After Anthony Joshua comfortably saw off Andy Ruiz Jr in their highly anticipated rematch on Saturday evening, the question now turns to whom the 30-year-old will face in his next fight.

This will be Joshua’s first fight in the UK since defeating Alexander Povetkin at Wembley in September 2018. 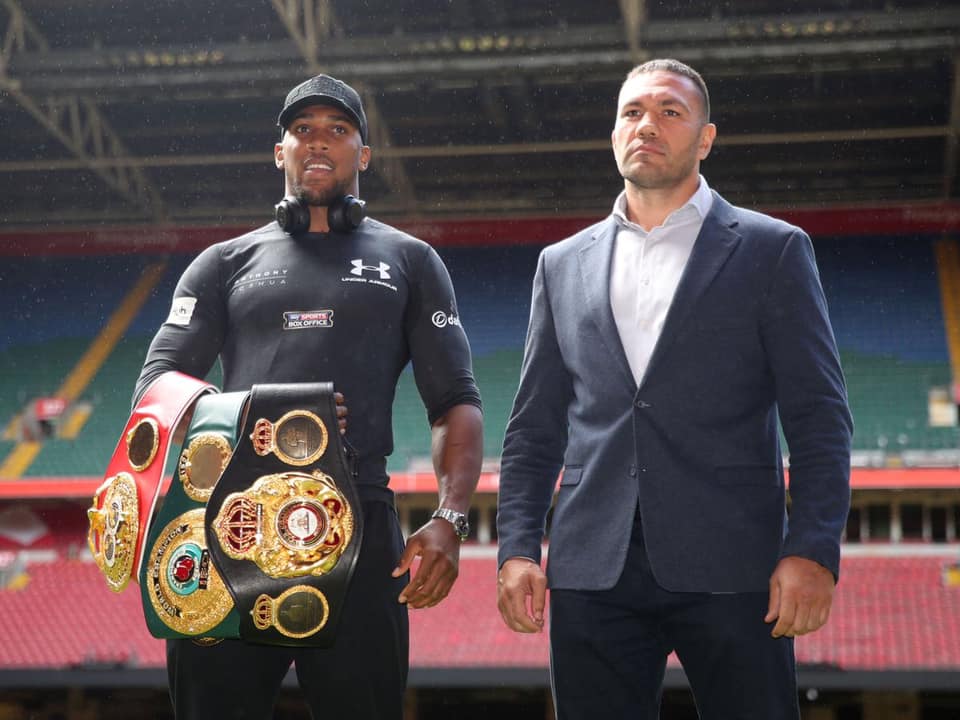 Kubrat Pulev verified the fight on Monday on Facebook, he wrote:

The date is June 20th, at the new Tottenham stadium in London, for the heavyweight championship! The contract between the two countries is now officially signed and the battle between the Bulgarian Boxer, who is a must challenger for the belt of the International Boxing Federation (IBF) and the British, is guaranteed!

SYMPHONY (THE MOVIE) SET TO PREMIERE