Marvel-Disney iconic film, “Black Panther” stuns at the international box office with a record of $361million in its opening weekend.

According to American film analysts ComScore, who made the announcement on Monday, ticket sales are expected to rise up to $387 million on Monday, after earning about $192 milliom in its Friday opening.

The film’s estimated three-day gross is the highest debut ever for a February film and the fifth highest weekend debut of all time.

“Black Panther” is directed by Ryan Coogler, has almost doubled its budget of $200 million in less than one month.

The movie received an A+ CinemaScore, the only Marvel film to have done so besides 2012’s ‘The Avengers’.

Black Panther is an American superhero film based on the Marvel Comics character of the same name and stars Chadwick Boseman as the titular character.

The movie follows Black Panther (Boseman), who on his return home as king of Wakanda, finds his sovereignty challenged by a long-time adversary, in a conflict with global consequences.

It gained worldwide prominence for its predominantly black cast and premiered in Nigeria on February 13; opening in cinemas on February 16.

The premiere was held in Lagos with the theme ‘African Royalty’, featuring celebrities and other cinema goers gracing the red carpet with African prints and attires.

‘Black Panther’ has been referred to as one of the best films set in the Marvel Cinematic Universe (MCU), noting its cultural significance.

THIS APRIL. US RAPPER, J. COLE IS COMING TO LAGOS TO PERFORM ALONGSIDE DAVIDO & WIZKID. 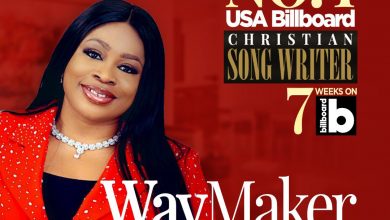 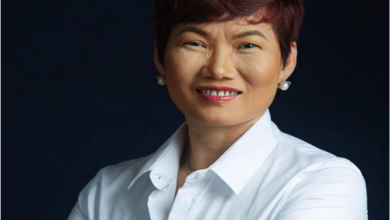 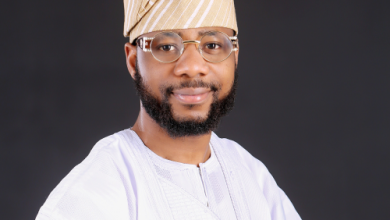 NIGERIA’S BIGGEST EXPORT IS NOT OIL ACCORDING TO ABIODUN BRAINARD; CHAIRMAN ANID WORLDWIDE. 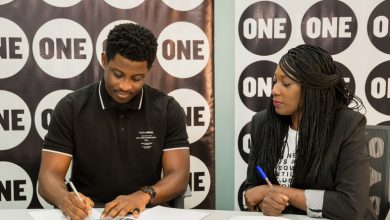 ONE WELCOMES SEYI AWOLOWO AS A ONE AMBASSADOR