Award-winning Nigerian singer-songwriter, Brymo has once again proven himself to be a master of the music craft with the release of his brand new album titled “Yellow“. 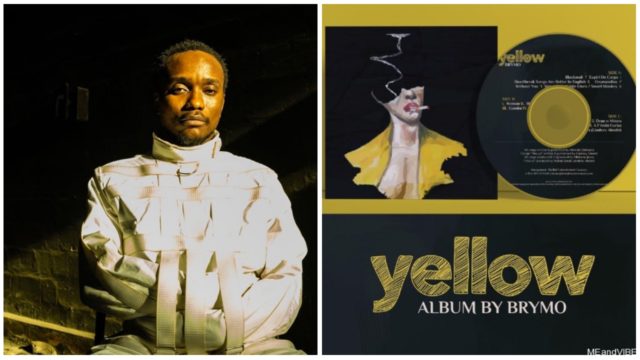 The album features15 tracks and this serves as his 7th studio album after releasing his 2017 album “Oso” and a follow up to his previously released extended play dubbed “AAA.”