Mr Jamiu Abiodun Ojediran, the Managing Director and Chief Executive Officer of Climax Travel and Tours, and Climax Entertainment and Events whose companies have been adding immense values to the growth of the Nigerian Travels, Tours and Hospitality Industry, as well as the Entertainment Industry is one of the Nigerians in diaspora who strongly believe in the growth of the country’s economy.

Climax Travel and Tours has grown to be a notable organization in the areas of various visa application categories to various countries including study abroad visa and temporary work permit for which the company is highly respected. In his view, the MD/CEO of the organization made it known that to sustain organizational success in Study Abroad and other visa categories, honesty, integrity and understanding what the business entails are very important.

Speaking on this, he stated that, “I focused on specific international travel programmes and assisted clients, then I started traveling abroad, precisely to the United Kingdom, after which I took the necessary step to proceed for further education by acquiring a degree in Travels, Tourism and Hospitality from the University of Sunderland in UK”.

With about one and a half decade of existence, Climax Travel and Tours has been creating employment and solutions for clients on visa application, consultations, air-ticketing and hotel reservations and study abroad programmes. Their services also cover other visa application categories such as visits, family visits, settlement, temporary work permits and others.

His enviable arrays of clients are made up of notable celebrities in the music, films and entertainment industry.

Having worked with various top artistes and celebrities, and with the combined efforts and synergy among the two organizations that he sits atop, Mr Jamiu Abiodun Ojediran has successfully initiated and partnered with others to host music and entertainment events in United Kingdom, South Africa, United Arab Emirates and Turkey. He explained, “come to think of it, the same set of artistes, celebrities and public figures we served in Climax Travels and Tours make up a sizeable number of those patronizing Climax Entertainment and Events, if we had not built effective customer relations with them in the travels and tourism sector, will they be patronizing us in the entertainment and events sector?”

Mr Jamiu Abiodun Ojediran strongly believes that the Nigerian Travels, Tours and Hospitality Industry as well as the Entertainment Industry can greatly add to the country’s foreign exchange and GDP just like the British Royal family which generates about 500 million British pounds for UK tourism each year through tourist visits to Buckingham palace, Windsor Castle, Tower of London and other monarchy heritage attractions.

“Nigeria has the likes of Osun Osogbo, the Kano Durbar, Ofala, the Argungun Fishing festival and many other fascinating events and tourism sites that can attract visitors and patronage from various parts of the world. So if the travels, tourism and hospitality industry is well organized with the government’s strong backing you can imagine how much we stand to make”, he stated. 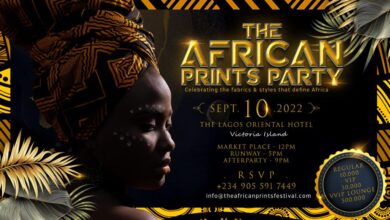 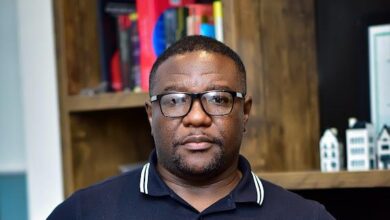 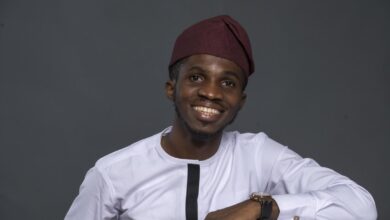