According to RMC and L’Equipe, the Arsenal legend is ready to quit as Belgium assistant to take on his first managerial role with the Ligue 1 club.

Henry revealed in July he was preparing to enter management after ending his time as a pundit for Sky Sports.

He had been combining his work in the media with his role as part of Roberto Martinez’s backroom staff with the Belgium national team since 2016.

Now he’s set to take on the top job at Bordeaux, who will confirm Gus Poyet’s departure imminently.

The club suspended Poyet last week after labelling their owners a ‘disgrace’ in an extraordinary rant over the sale of striker Gaetan Laborde to Montpellier.

RMC claims Henry has already said ‘yes’ to Bordeaux after holding talks over the job and is ready to appoint his former Arsenal teammate Gilles Grimandi – currently a scout at the Emirates – as his assistant.

Henry, 41, is Arsenal’s all-time top goalscorer and was linked with the manager’s position at the north London club after Arsene Wenger’s departure earlier this year, before the Gunners appointed Unai Emery. 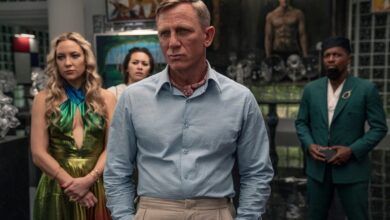