‘Lionheart,’ Genevieve Nnaji‘s directorial debut has made it to global stage, the 2020 Oscars, 13 months after it premiered at the Toronto International Film Festival.

The group announced the selection following a statutory vetting and subsequent voting of entries received from Nigerian filmmakers at home and in the Diaspora.

Released worldwide on January 4, 2019 after a December 2018 theatrical release in Nigeria, ‘Lionheart‘, which is Nnaji’s directorial debut, tells the story of a young woman, Adaeze Obiagu (Genevieve Nnaji), who becomes saddled with the responsibility of running her sick father’s business under the suffocating supervision of an uncle, played by Nkem Owoh. Adaeze’s competing business instincts and family obligations become a catalyst for drastic change not everyone is ready to embrace. 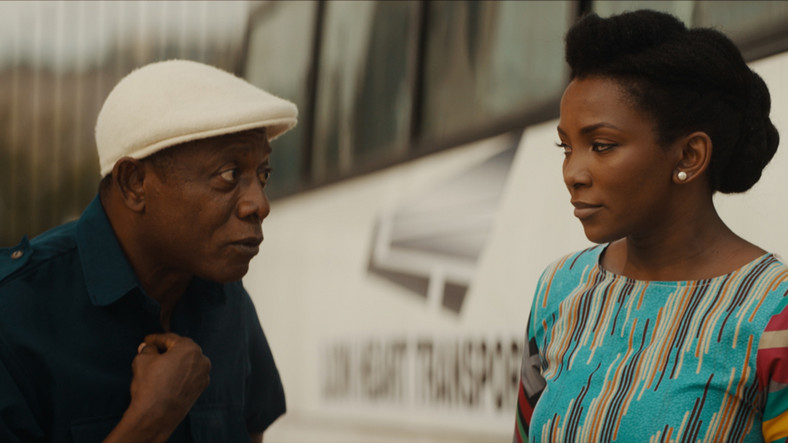 The team is Chaired by Chineze Anyaene, Producer and Director of ‘Ije,’ and foremost filmmaker and Chairman of the Audio-Visual Rights Society (AVRS) of Nigeria, Mahmood Ali-Balogun as Vice Chairman.

KYLIE JENNER & TRAVIS SCOTT NOTHING NASTY ABOUT BREAKUP... JUST FELL OUT OF LOVE