Bill Gates and Aliko Dangote have been friends long before they officially met. We’ve witnessed these two personalities attend events and hanging out together.

Gates narrates how he “cemented his friendship with Aliko Dangote” on his personal blog, Gates Notes.

Read excerpts from the article:

Have you ever met someone new and immediately felt like you could talk to them for hours?

That happened the first time I met Aliko Dangote. A couple years ago, he and I ended up going to the same event in New York. A mutual friend suggested that I meet him because he knew we were both super interested in global health. So we made sure to sit next to each other at dinner.

As soon as we shook hands, it was clear we had a ton in common. We both started successful businesses in the late 1970s. For our second act in life, we both chose to start foundations aimed at improving health and education. (Today, the Dangote Foundation is the largest such organisation in sub-Saharan Africa.)

More importantly, we both love to geek out over things that make some people’s eyes glaze over, like cement, fertiliser, and iodised salt.

That first meeting sparked the beginning of a fruitful friendship. In 2016, our foundations announced a joint, five-year $100 million commitment to reducing malnutrition in Nigeria.

When you go to a grocery store in the U.S., a lot of food already has this fortification. Think iodised salt, or milk that comes with extra vitamin D and calcium. By introducing additional micro-nutrients to the food people are already eating, you can improve health without changing any habits. Our foundations are now working together to find other staple foods and condiments that could be used to deliver more micro-nutrients to more people in Nigeria, like fortified bouillon cubes. (I talked with Aliko about this at our Goalkeepers event in New York a couple days ago.

Aliko Dangote understands this, and that’s why he’s committed to making progress in his home country. Melinda and I are lucky to have him as a partner (and friend!) in improving health. 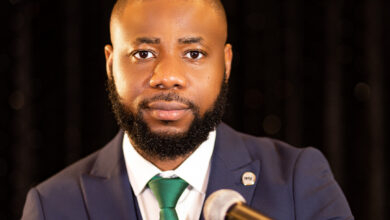 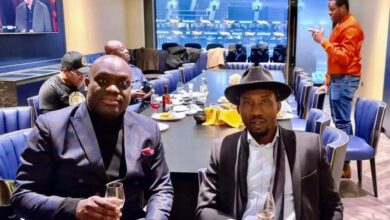 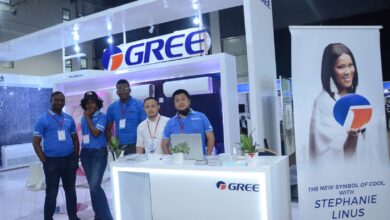 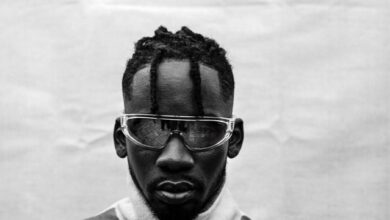