Award winning fast-rising act; Fatiah Ojediran better known as Phatiah, a music talent who distinguishes herself with her healthy, wholesome and inspiring brand of music that stands out in a crowded music industry where most actors seem to be towing the same line, was on hand to render the national anthem that brought about the commencement of events at Governor Yahaya Bello of Kogi State second-term inauguration.

It was an ideal environment that ushered Governor Yahaya Bello who with the support of his First Lady Rasheedat Yahaya Bello had an impactful first term that precipitated the second term he got from the people of Kogi into a second term in office.

It was an exciting gathering of Nigerians from all walks of life including political juggernauts, both elected and appointed political office holders such as governors of Atiku Bagudu of Kebbi, Buni of Yobe, Prof Zullum of Borno, Adams Oshiomole the APC national Chairman, Senator Smart Adeyemi, Hon James Abiodun Faleke and other state with federal legislators from Kogi State, technocrats, captains of industries, celebrities and stakeholders in the dream of birthing a great Kogi State as people gathered for the second term inauguration of Governor Yahaya Bello of Kogi state.

In a momentous occasion that had the likes of 9ice, Rayce, Chuddy K and Jumabee in attendance. Governor Yahaya Bello gave an inkling into his vision towards pushing Kogi state to the greatest heights in an atmosphere that offered cool and relaxed ambiance for all. 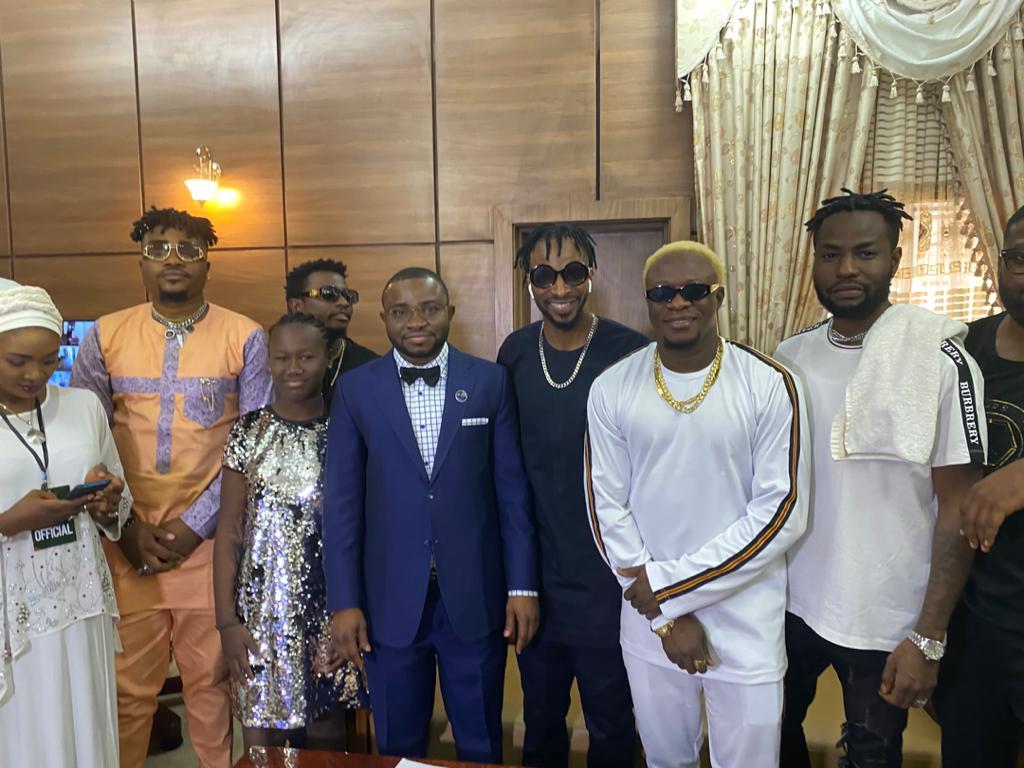