“This EP is about serving the world hot Afro-fusion, more like a gift to the fan as works are still in pipeline to drop a full scale album” – Rayce

The ERECTION EP consists of already released tracks such as “Rotay” & “Like you” and 5 new tracks – “Awake” “Erection” “Feelings” “Human” and “Jah” as the bonus track. 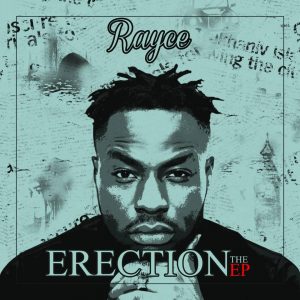 PHATIAH CELEBRATE HER BIRTHDAY WITH THE LESS PRIVILEGED