Just few months after announcing that her contract with record label X3M Music would not be renewed, music star Simi has officially launched her very own company – Studio Brat.

Simi shared the exciting news in a statement to her fans saying:

The norm is to do a formal and proper press release, with big, impersonal words – but this is me and you.

All I’ve ever wanted was to live my dreams – to do it on my terms, but for you. Each step I’ve taken has brought me here. This is only the beginning of the best part of my journey. I hope that you stand with me, fight with me, love with me and grow with me. My team and I have continuously put our hearts into it. Like Michael Jackson said, “Don’t stop till you get enough…” We never want to let you down. Proof: I’m using a Michael Jackson quote.

So, with a heart full of excitement, I introduce Studio Brat to you. It’s Ours. Let’s do what we do. 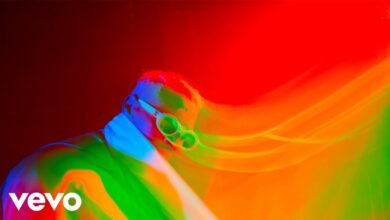 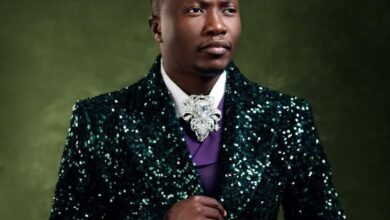