Tayo Edun joined up with the England senior side for training on Thursday along with Jay DaSilva as Gareth Southgate’s side prepare for their friendly with Germany.

The Fulham midfielder was called-up to the U20 squad for their game, which also happens to be Germany on November 14, but is training with Southgate’s senior side at St George’s Park.

The 19-year-old has been on the brink of Fulham‘s first team this season and regularly trains with the side, along with Luca de la Torre and Matt O’Riley at Motspur Park during the season.

There’s somewhat of a lack of players with the England side at the moment after a number of players have pulled out of the squad due to injury, with Southgate offering Edun and DaSilva the chance to train with the senior side.

SEEMS KANYE WEST IS GETTING READY TO LAUNCH HIS OWN STREAMING SERVICE. 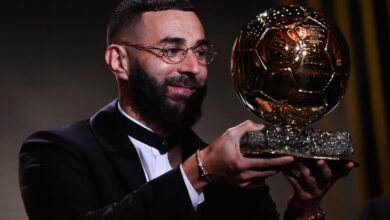 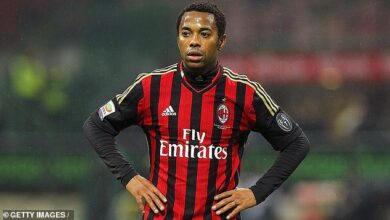