Tiwa Savage is not just the Queen of Afrobeats, she is also getting recognized for it.

When it comes to pushing the boundaries of music in Nigeria, Tiwa Savage is among the few female singers doing as much.

Fresh off her signing with Universal records, Tiwa Savage is not resting her oars but has promised to keep blessing us with back to back musical goodness. She’s proven that her music is consistent and relevant while still giving us a lot to look forward to.

Tiwa Savage got the local and international recognition that she deserves with the release of her highly sucessful album, “49-99” and now Vogue has given her a huge recognition alongside other world class like Rihanna, Adele, Dua Lipa, BTS and so on. The feature reads:

Commonly referred to as the Queen of Afrobeats (Tiwa herself prefers “Number One African Bad Girl”), Lagos-based, London-raised Tiwa has hinted a new album is imminent. And we’re so ready for it.

Signing with Motown/Universal last year, Savage’s rapaciously vibrant and powerfully political 49-99 single (an homage to Fela Kuti’s Shuffering and Shmiling) has already hit nearly 9 million views as she continues to grow her fan base, which includes Drake, Beyoncé… and Vogue! Other details about the record are scant, but there’s no doubting Savage’s new album will be ferocious. 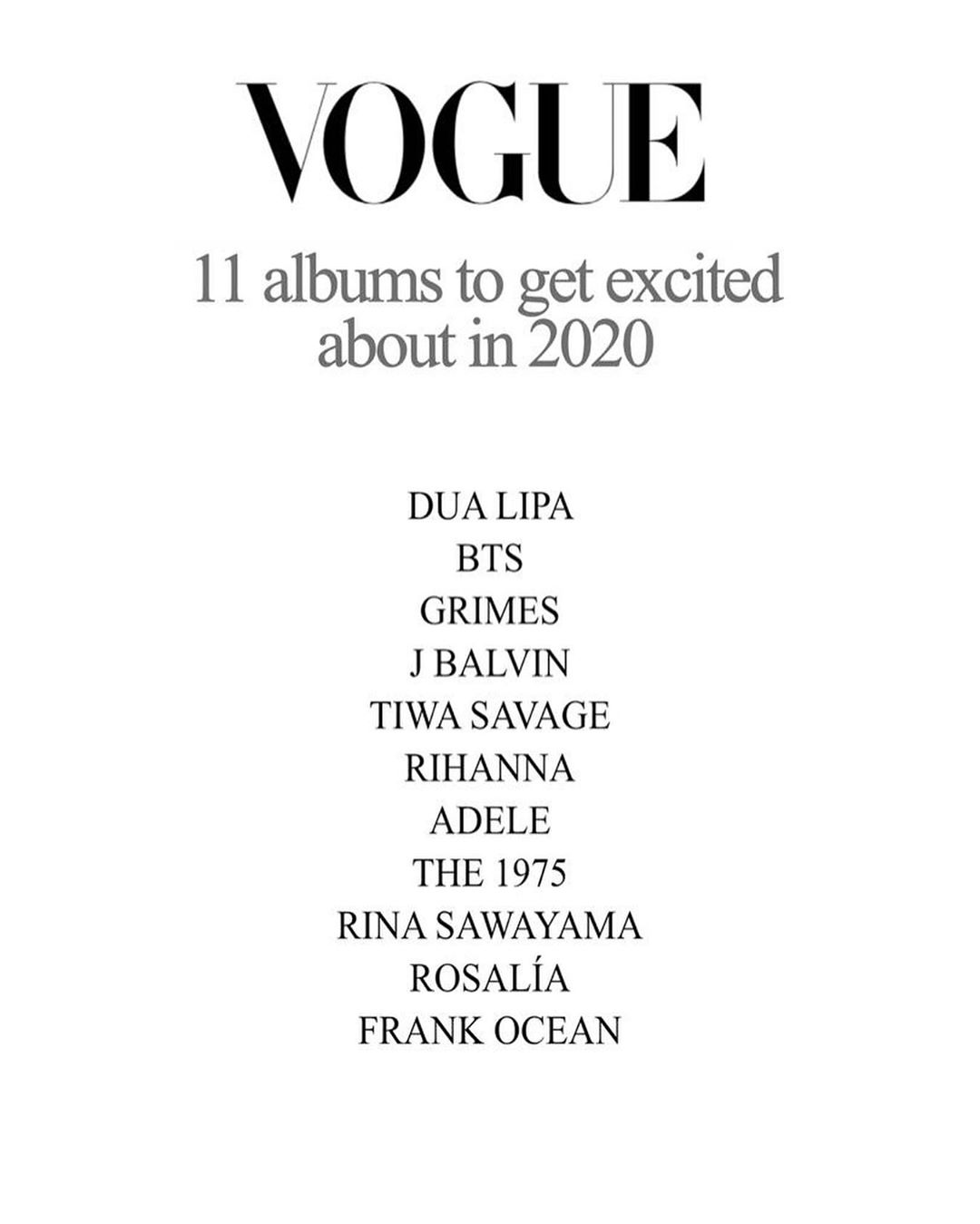 2BABA HINT US ABOUT HIS NEW ALBUM 'WARRIORS'