After a long fever pitch anticipation of the collaboration between two African legends, the Koko Master D’banj has finally released the visuals for his banging new single titled BAECATION.

Before the release of the song, there had been several pictures of D’banj and 2Baba hanging out with their wives tagged #Baecation which has whet the appetite of fans for hit from the dynamic duo.

#GRAMMYS: HERE’S THE FULL LIST OF WINNERS FOR THE 61ST ANNUAL GRAMMY AWARDS 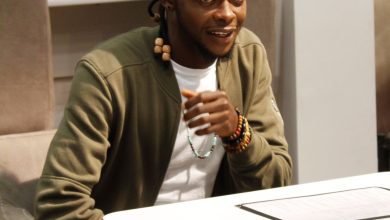 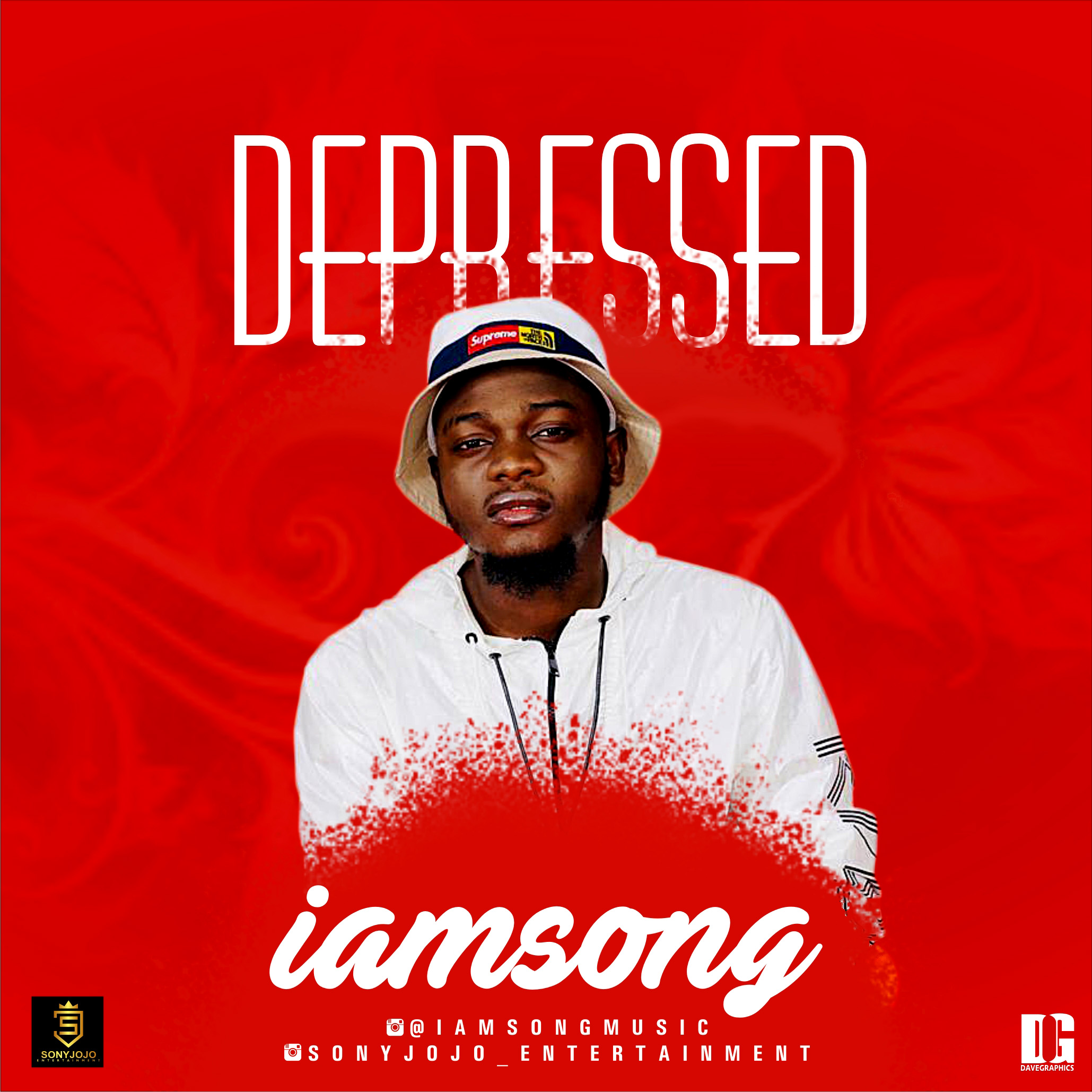