AKAYCENTRIC, a Nigerian singer, songwriter and entrepreneur born Akinola Olumuyiwa Oshodi recently made an impression with the release of his first official music under his new music family; Monkey media house records (MMH records) on the 25th of December, 2017. He premiered the mind blowing video titled “Mamma mia” ( https://youtu.be/SlsZJLpprKI ) which was shot in Hollywood, USA and was quick to climb the list of one of the most played video on both terrestrial and cable TV stations in early 2018.

Akaycentric then moved on in March 5, 2018 to premiere the video for his February 2017 audio track titled “after all” ( https://youtu.be/PHAnX7aeyr4 ) and this video, portraying an indigenous and a typical Lagos boy also gained the love of fans and the media alike

He is best known for featuring Ice Prince in his first single titled “Addicted” released in 2010 and he is back with a new audio single titled “wait” which was produced by celebrity producer, Del b.

Wait is an amazing captivating audio afropop song that is sure to stick on you on first listen. Akaycentric also premieres an audio track titled “shotan” along this release which according to him was  a studio comical freestyle that talks about the craze in Lagos state where he hails from.

“Shotan at first for me,  was just me goofing around with one of my producer friend, godo, trying out different sounds, then I loved what I heard on the track and decided to share it with my fans. Shotan is just me showing my versatility”  Akaycentric said.

He is currently signed to an international entertainment company Monkey Media House Records. SHINA PELLER TO RUN FOR SEAT AT THE HOUSE OF REPRESENTATIVES IN 2019. 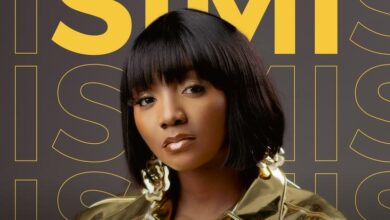 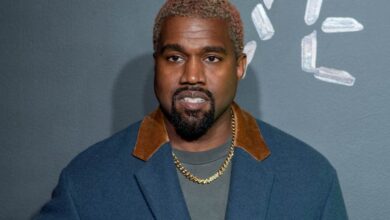