The 32-year-old recently completed UEFA’s Executive Master for International Players and has been preparing for a second career as a director of football.

“I was always going to stay in football. This role was one of the main reasons why I retired,” Aluko told Sky Sports News.

“These roles don’t come around too often. It’s always been something I’ve wanted to do, and I’ve been preparing to do, for the last two to three years.

“It’s nice to let the cat out of the bag because it’s been in the pipeline for quite a while now.

“I think for Aston Villa Women it’s about making sure I’m driving high standards and setting a culture and an ambition for the club that means they become an established, dominant club in the Midlands certainly.

“Then hopefully – the team are doing very well, they’re unbeaten at the moment – if promotion happens it’s about establishing Aston Villa as a leading FAWSL club.”

Aston Villa CEO, Christian Purslow added: “Eniola enjoyed a fabulous playing career and took her first steps in the game in this city, the city where she grew up. 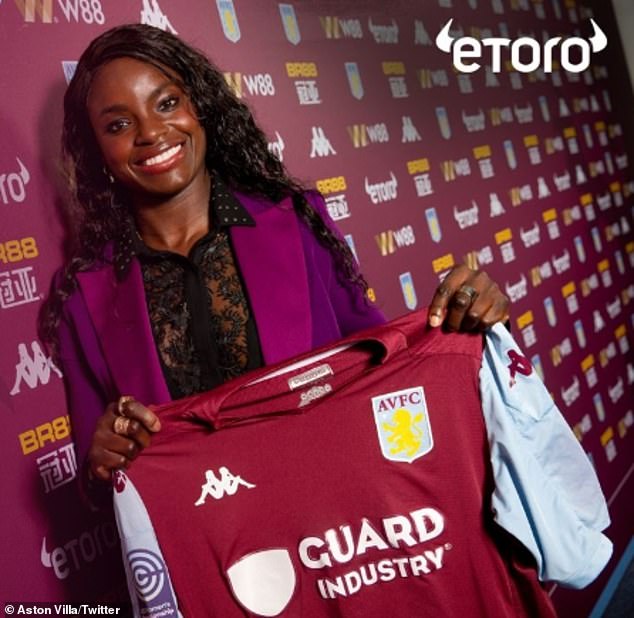 “She is an inspiration and inspiring role model to young girls and women in Birmingham and will help Aston Villa to be an exemplar of women’s and girl’s football in the region.”

The forward came through the ranks at Birmingham and Charlton before making her name at Chelsea.

Aluko played in the USA for three years before returning to Birmingham, and then Chelsea for seven years, ending her career playing for Juventus.