JAY-Z has been handed a high-profile role at sports brand Puma as it relaunches itself in basketball. ESPN reports that Jay will act as creative director, leading the brand in marketing campaigns, identifying talent, and having a voice on product.

The sportswear brand made the announcement on Monday after signing NBA draft prospects DeAndre Ayton, Marvin Bagley III, and Zhaire Smith to its roster.

JAY-Z-owned Roc Nation Sports, has a recent history of dealing with Puma. Several of the NFL, MLB, WNBA, and NBA players represented by the agency have secured deals with the brand while Rihanna, a Roc Nation client since 2010, has acted as a brand creative director since 2014.

JAY-Z is currently on a world tour with Beyoncé. The couple, under the name The Carters, released joint album “Eveything Is Love” on June 16. 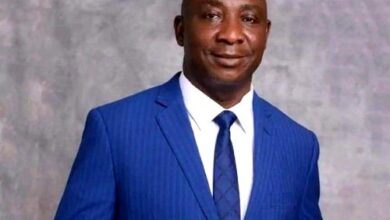 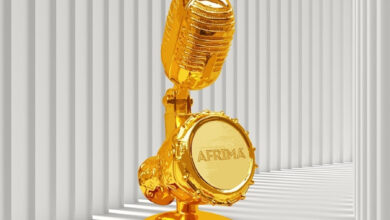