THE BATTLE FOR ATTENTION BY YEMI TWIST

Wizkid is entitled to $2.2million of the $10.3m one dance has grossed on Spotify only, with 1.723billion streams at $0.006/stream. He will get paid for life, then his children will get paid too. The evolution of technology has changed the way we listen to our favorite songs and interact with music. Apple, for example, recently announced plan on launching a custom-​​radio service. Pop star Justin Bieber got discovered through YouTube and became one of the top-​​selling artists of all time. And Superstar Teni gained media attention through a freestyle on Tunde Ednut‘s IG page.

The digital age has transformed music into a social experience, convincing music lovers to flock to YouTube, iTunes, Instagram and Twitter to listen to most trending song.

Music listening and discovery have always been social activities, but social media amplifies these aspects. Social media strengthens the relationship within a group of fans as well as between the artist and their fans. Artists no longer merely compose and/​or perform songs to an audience, they create a platform that allows their fans to meet and chat about the issues they consider to be relevant. Artists that are able to cultivate a tight and loyal fanbase via social media may be able to create a sustainable business based on their craft without being part of the mainstream music industry. One often mentioned success story is that of the likes of Johnny Drille, Ajebutter 22, Wurld and Nonso Amadi. Music listeners increasingly rely on their social network connections to discover new music and pay less attention to radio, Alaba and television station. That’s why I wonder why some record label still spend most of their marketing budget on traditional media when new media has taken over.

Music streaming and music licensing will most likely constitute an even larger share of the global music economy, and the recorded music business will more or less completely have moved online. In 2020, I believe most Nigerians will have grown accustomed to the new way of acquiring and listening to music, where access is far more important than ownership.

Digital technology has played a major role in making different types of music accessible to fans, listeners, music aficionados and downloaders all over the world. The world of music production, consumption and distribution is no longer the same, and the shift is placing the power back into the hands of the artists and fans.

The only thing record labels, artists, music publishers and consumers can do is embrace the new technologies and allow the digital age to work to the advantage of everyone with hopes that the wonderful art which we call music, keeps its integrity for all of eternity. 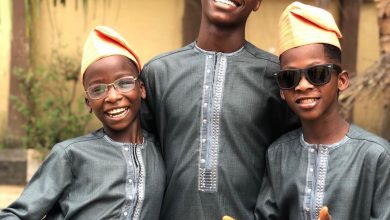 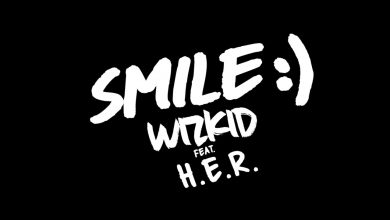 WIZKID CONNECTS WITH H.E.R. FOR “SMILE” 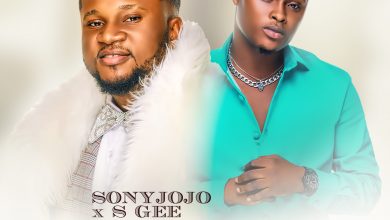 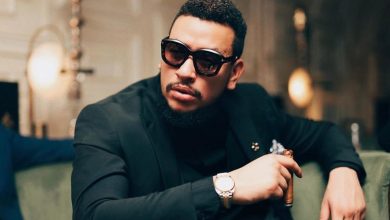 SOUTH AFRICAN RAPPER AKA HAS TESTS POSITIVE FOR CORONAVIRUS