Tayo Edun introduced himself to Lincoln City fans with a classy display in the 1-0 victory over Blackpool. A performance as classy as a luxury car, according to Michael Appleton.

“He’s like a Rolls Royce. He just glides across the pitch. He grew into the game and got stronger and stronger,” said the Imps boss, who bided his time before picking Edun for the first time.

“He’d not played for a few weeks. That will do him the world of good. It was important I rotated him and Conor [Coventry], who’d had two games in four days.” 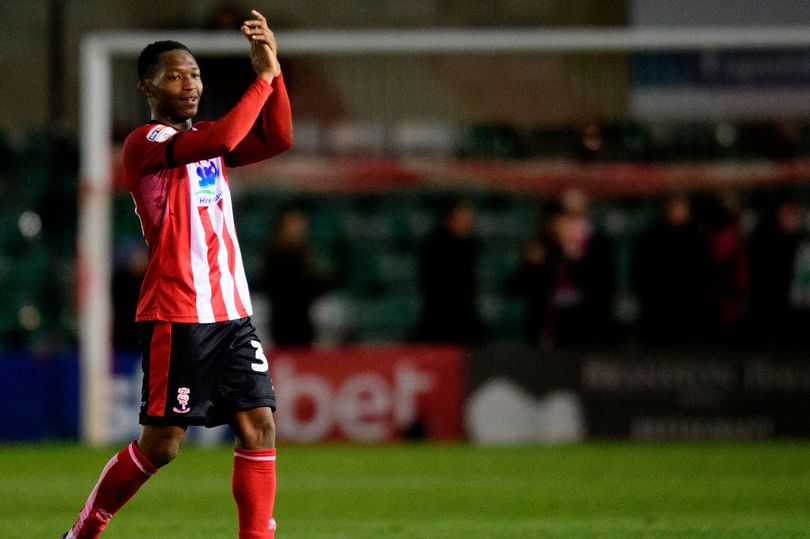 Edun seemed to move up through the gears as the game progressed against Blackpool, working well with Joe Morrell in the centre of midfield.

“In the first half I probably didn’t get on the ball as much as I wanted,” said Edun.

“I was feeling my way into the game. But once I settled I showed more of what I had to offer.

“The relationship [with Joe Morrell] was good, his communication was brilliant. If I needed him, he was there. We were sweeping up in front of the back four.”

After a decade at Fulham, moving away from London was a life-changing decision for Edun, who was coveted by a number of clubs before choosing the Imps.

“The manager had a big part to play, where he wants to take the team and style of play he wants to bring to Lincoln,” he said on his reasons for joining the club.

“Secondary, the community vibe there is here.

“I’m close to my parents and I discussed it a lot with them. When I was speaking to Lincoln, they understood it was a decision that couldn’t be rushed.

“I’d been at Fulham for over 10 years. I was moving away from home and playing in a new league. It was big. I was very cautious over where my next step would be.”

AKON IS CREATING HIS OWN CITY "AKON CITY" IN SENEGAL 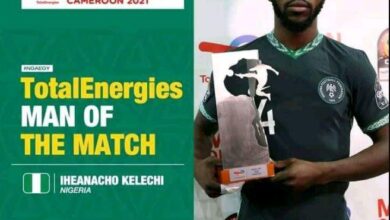 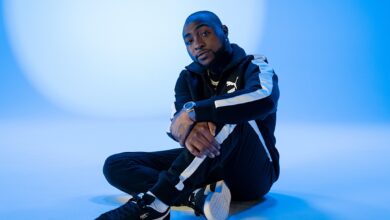