The single has been a major topic of discussion with massive anticipation for the song that has led to thousands of preorders on digital platforms such as iTunes, Spotify etc.

The song which was produced by Cracker Mallo is one which is guaranteed to lit up the dance floor and stay on repeat on your devices for a long time to come.

The blend of Slimcase, 2Baba, and Peruzzi makes the song perfectly flavored for everyone.

This is a certified banger, a good job well done Otunba Lamba! 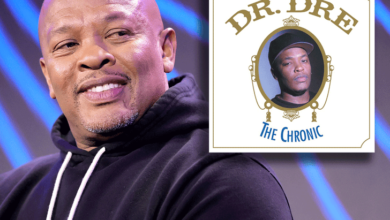 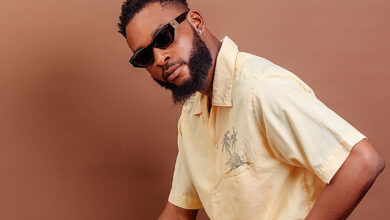