The Osun State Governorship Election Tribunal has declared the candidate of the Peoples Democratic Party (PDP), Senator Ademola Adeleke, as the winner of the poll.

The Tribunal made the declaration on Friday after dismissing a preliminary objection against the petition of the PDP and Senator Adeleke, challenging the outcome of the September 2018 governorship election in the state.

The preliminary objection was filed by the All Progressives Congress (APC) and its candidate in the election, Governor Gboyega Oyetola, as well as the Independent National Electoral Commission (INEC).

The three defendants claimed that the petition of the PDP and its candidate was incompetent and the tribunal lacked jurisdiction to hear it.

Delivering a ruling on the preliminary objection, Justice Peter Obiora who is a member of the three-man Tribunal held that the petition was competent.

He also stated that the Tribunal has the jurisdiction to hear and determine it.

The judge held that there was merit in the appeal filed by the PDP and Senator Adeleke, adding that the declaration and return of Governor Oyetola by INEC was null and void.

He, thereafter, declared Senator Adeleke, who represents Osun West district in the National Assembly, as the winner of the election and duly elected governor of the state.

The judge also held that the Certificate of Return issued to Governor Oyetola be withdrawn and that a fresh one should be issued to Senator Adeleke of the PDP, having fulfilled the conditions of the law.

He said the petitioner scored the lawful majority votes at the election while the rerun held in the seven cancelled units were null and void and of no electoral effect.

In a dissenting judgment, the chairman of the Tribunal, Justice Ibrahim Sirajo, held that the petitioner could not prove substantial non-compliance with the Electoral Act in the election.

He noted that an Election Tribunal, under Section 140(3) of the Electoral Act, lacks the powers to declare a winner where such was proved.

The PDP and Senator Adeleke had approached the Tribunal to challenge the declaration of Adegboyega Oyetola of the APC as the winner of the September 22, 2018, election by the electoral body.

After entertaining final arguments and adoption of written addresses by lawyers to the parties involved on March 7, the Tribunal announced that it would reserve judgment on the matter.

The Tribunal, which was earlier sitting in Osun, was relocated from the High Court of Justice Complex, Osogbo to Abuja in November 2018. 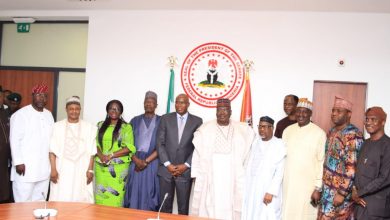 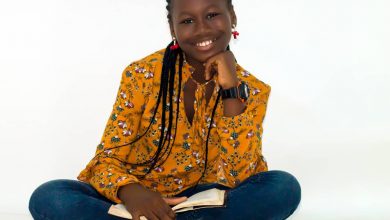 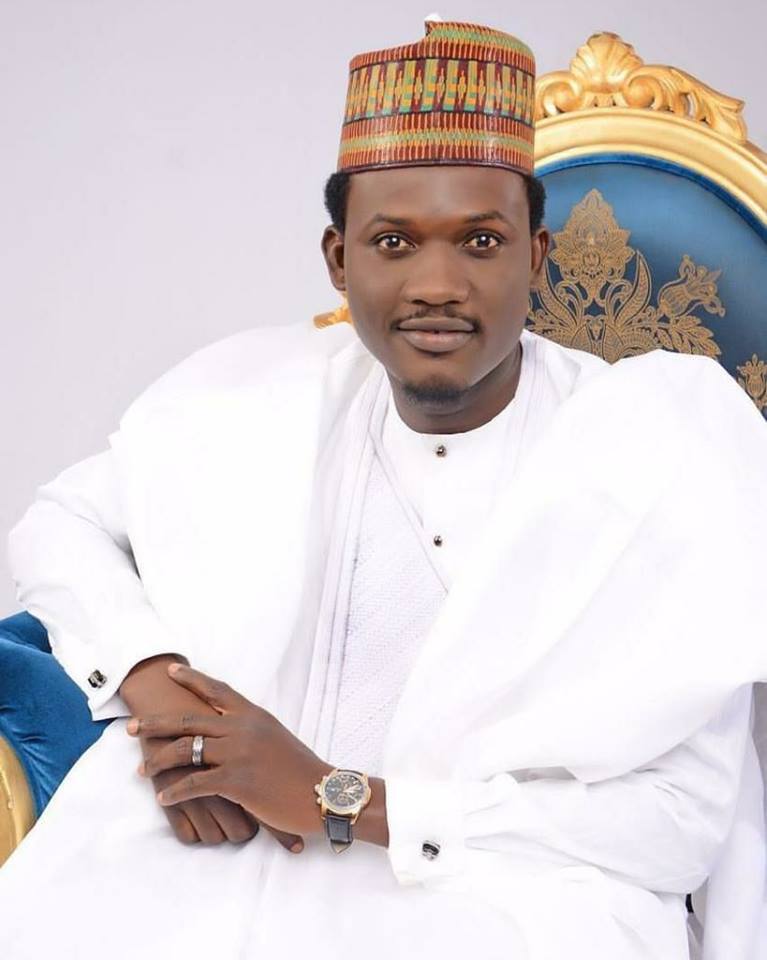 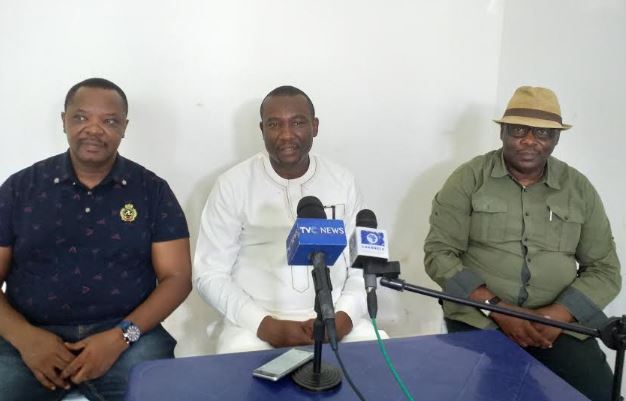