He said, “While I’m on a rant. I may as well call out one more person. A big, useless dosser. Not a real fighting man. A hype job. Bodybuild(er), crossfit, big, ugly s***house. That’s Anthony Joshua.

“AJ, if you’re out there, let’s make this fight happen, you big dosser. You big s***house bum dosser. I’m gonna smash your face in, too, and there’s not one thing you can do about it. Prove me wrong, sucker. Prove me wrong. I’m number one, uno.

“AJ, if you go past three rounds with me, I’ll quit in the corner, because that’s how confident I am [of] taking you cold out within the first two, three rounds. Out, out like a light switch.”

Earlier, Joshua’s promoter Eddie Hearn said was “100 percent confident” the fight would happen despite concerns over delays in finalising the super fight.

Saudi Arabia, where Joshua won a rematch against Andy Ruiz Jr in December 2019, has reportedly offered a huge sum to host the fight.

Anthony Joshua also faces the possibility of being without trainer Rob McCracken against Tyson Fury as the much-anticipated all-British heavyweight showdown looks set to clash with this summer’s Olympics.

That would place McCracken’s involvement in Joshua’s corner on fight night in significant doubt as GB Boxing’s performance director is scheduled to be in Japan between July 23 and August 8 for the rearranged Tokyo Games.

But Hearn insisted the blockbuster bout coinciding with McCracken’s Olympic duties presents no barrier, leaving the well-renowned coach with a potential tricky choice to make. The PA news agency has contacted GB Boxing for comment.

“I know Rob takes his position very seriously,” Hearn said. “He loves the job and the kids so it’s not ideal but we can’t move it a couple of weeks either side. Someone is spending a lot of money so we have to go whenever they say.

“We haven’t finalised an exact date, July 24 is the rough date but it may leak into early August but no later than that. It’s impossible to schedule anything without clashing with something.

“I know AJ and Rob have been talking accordingly so I am sure they will work it out.

McCracken oversaw Joshua’s gold medal win at London 2012 and then joined him in the professional ranks four years later ahead of the Watford fighter’s ultimately successful second defence of his IBF title against Eric Molina.

While the pair have enjoyed immense success together, McCracken came in for criticism when Joshua was beaten for the first time in the paid ranks by Andy Ruiz Jr in June 2019.

Joshua, though, was steadfast in his defence of his mentor and regained his world titles six months later in an immediate rematch in Saudi Arabia, a leading location for the fight against Fury at an indoor arena in front of 20,000 fans. 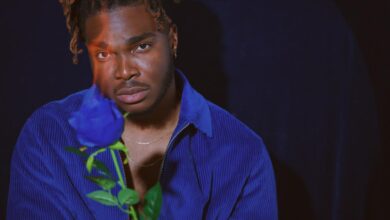 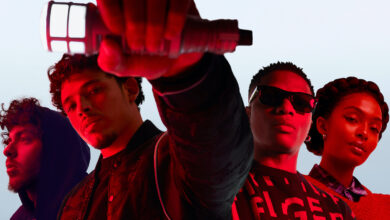 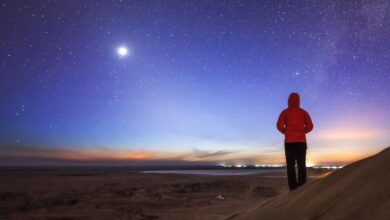 THE OUTSIDERS: A Note to Upcoming Stars