Kanye West has long coveted the title of “billionaire.” Last year, the rapper and fashion label mogul even suggested he may legally change his name to “Christian Genius Billionaire Kanye West” for a little while.

Now, the 42 year old star has been given the title by Forbes magazine, which estimates he has a current net worth of $1.3 billion — though he is reportedly still unhappy with it.

On Friday, Forbes gave the hip hop star the title after West shared his financial records following “months of requests.” Forbes journalist Zack O’Malley Greenburg explained that when the magazine featured West on the cover of the magazine last year, they didn’t label him a billionaire.

“Without sufficient documentation on his unusual stake, versus just his word and industry guesstimates, we didn’t call him a billionaire,” O’Malley Greenburg wrote.

Nor did the company include the musician in their annual billionaires list, citing a lack of documentation to support the claim.

But after being provided with an “authentic numeric look into Kanye, Inc.”, Forbes started to crunch the numbers.

The magazine calculated the worth of the artist’s assets, including West’s Yeezy sneaker collaboration with Adidas, which Forbes estimated brought him royalties of over $140 million from sales last year, properties, assets and his G.O.O.D. record label, worth at least $90 million. 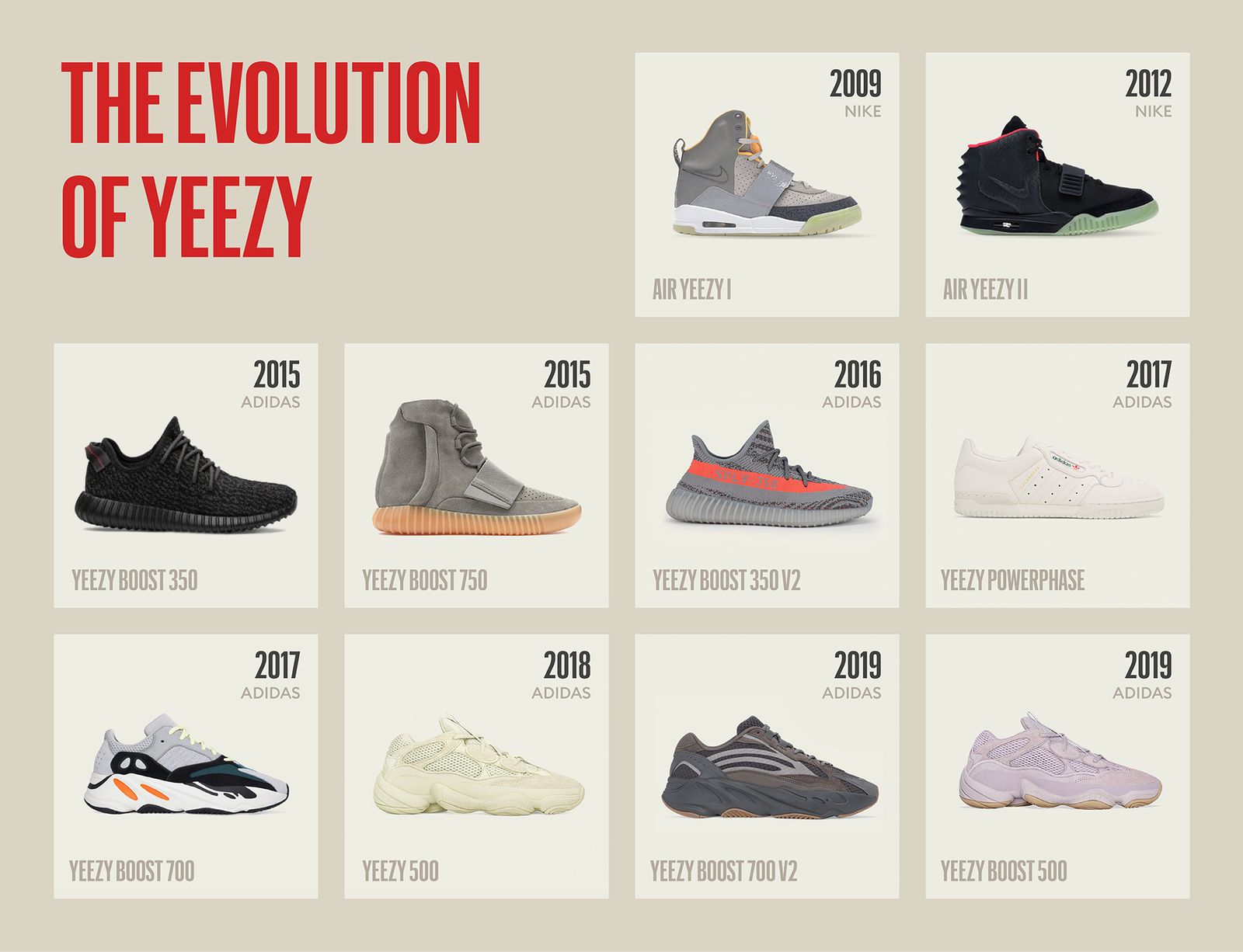 The final total of $1.3 billion, the magazine said, took into account debts,”asset illiquidity” and the magazine’s tendency to “look at self-appraisals somewhat skeptically.”

Forbes reported that West insists his worth stands at $3.3 billion, and he texted the magazine to say: “It’s $3.3 billion since no one at Forbes knows how to count.” But the figure of $1.3 billion still puts him on an exclusive list.

It also sees him worth more than his sister-in-law, Kylie Jenner, who was dubbed the “youngest-ever self-made billionaire” in 2018.