Slimcase has teamed up with Zlatan on another new wave entitled “Pongilah”.

This tune produced by Fresh is lit as dope, a tune to reckon with on streets with much ‘Lambas’. Listen and Enjoy! 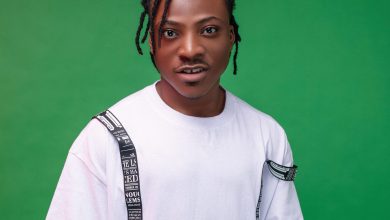 Get to know OlaReign – the New Flame of Afrobeats 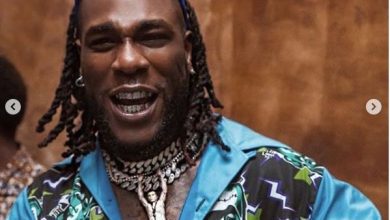 BET AWARDS 2020: HERE ARE ALL THE WINNERS 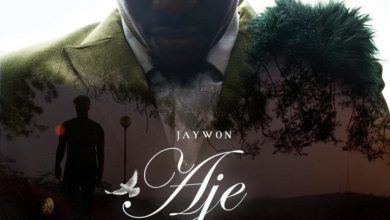